We are a mobile veterinary service offering in-home care for aging pets and pets nearing or at the end of life. This includes wellness, minor medical and comfort care for our companion senior citizens, as well as hospice and in-home euthanasia. 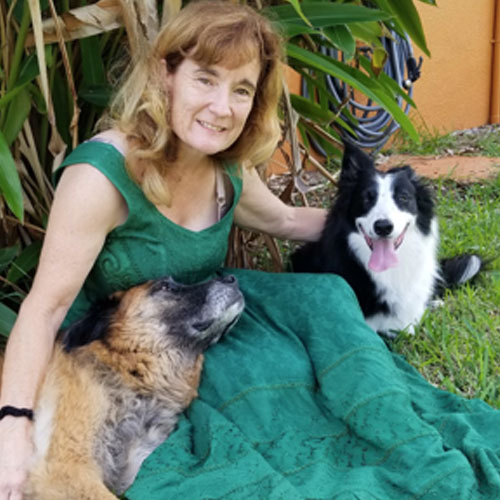 Donna Clifton Craig is not exactly a native of anywhere, having lived in over 10 US states and traveled extensively during her Navy days. She does however claim roots in Florida and is a diehard Florida Gator fan no matter where she may be. She has always had a strong connection to animals since a child, and the interest in the weirder pets started with an iguana when she was about 12 years old. From there any animal in need of attention was deserving of her care. She knew from a young age that she wanted to be a veterinarian but ended up taking the more scenic route of getting to that achievement.

She started her college education at University of Florida where she was in the Gator Band, but then transitioned to Santa Fe Community College, also in Gainesville to earn a degree in Biological Parks Technology (Zookeeping). There she developed an interest in herpetology. She volunteered at a facility that raised and bred mostly African vipers for venom collection and gained immense experience handling all kinds of reptiles and amphibians. From there she worked in Tyler, TX for a while as a reptile keeper before finally deciding to join the U.S. Navy. Her time in the Navy landed her in the Indian Ocean on the Island of Diego Garcia, where she was able to feed her interest in herpetology by studying the native fauna of the island under sponsorship of the Smithsonian Institution and British Museum. Once she was discharged from the Navy, she completed her bachelorâ€™s degree in Zoology at University of California, Santa Barbara and then shortly after entered Veterinary School at Kansas State University in Manhattan, KS.

Since becoming a veterinarian in 2002, Donna has lived/worked in Portland, OR, Tampa, FL, Morganton, NC and finally relocated to Melbourne, FL in June of 2012. In about 2015, Donna saw a growing trend in requests for end of life care for pets. She joined the International Association of Animal Hospice and Palliative Care and in 2018 became one of a handful of veterinary professionals worldwide certified in Hospice and Palliative Care. As Outback Mobile Vet continues to grow, she hopes to expand capacity staffing to provide round the clock care for pets in need from the golden senior years all the way through the end of life. She currently owns 2 dogs (Maya and Amala) and 3 cats (Cardamom, Eiryk and Godric). 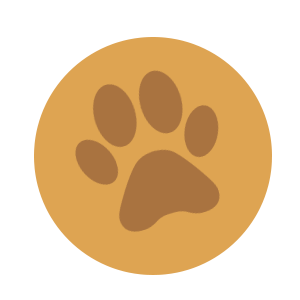